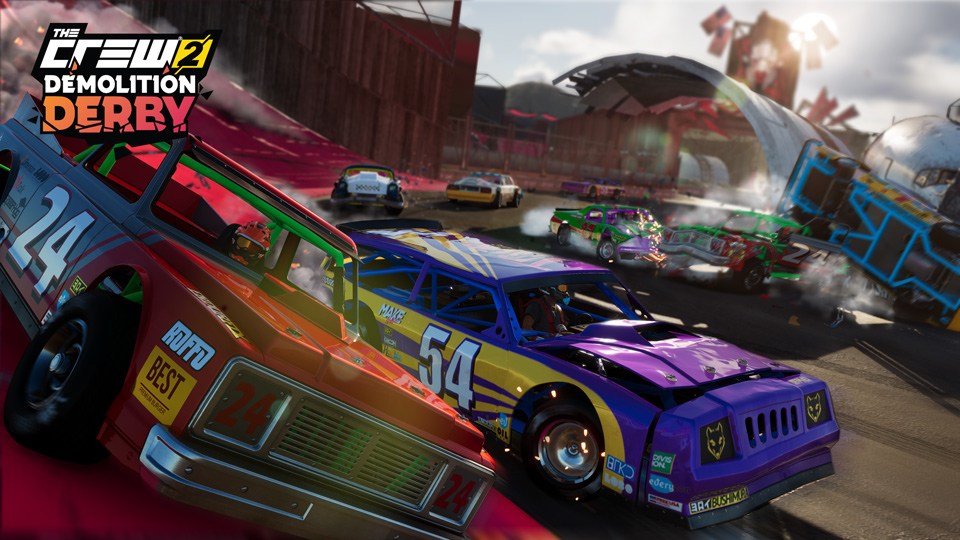 In the first mentioned mode, the objective is to reach as many points as possible, an objective that can be reached through smashing, damaging and wrecking other players in the race whilst in races players must simply finish first or in a top podium position. If players manage to eliminate multiple players within a short period of time, they will be in a «killstreak» mode until their vehicles themselves become wrecked. Throughout the events, bonuses appear that players can take in order to get an advantage in the event that they are competing in.

Whenever another player is high on damage, grey smoke may be seen coming out through their engine. If orange smoke appears it means that the player has been wrecked and that they will respawn shortly with their vehicle to its condition restored. Hitting a vehicle with orange smoke will not give players any points.

If players wreck their vehicle in a derby event, they will lose -5,000 points. Wrecking other players will give the player 10,000 points for each player that they wreck. Self-destructing their own vehicle (resetting it) will lead to a loss of -10,000 points. Scores cannot be negative thus players will never have less than 0 points. Throughout the event, players may grab repair bonuses whenever they appear. These bonuses will restore their vehicles to their original condition, however, competition around these bonuses are to be expected. 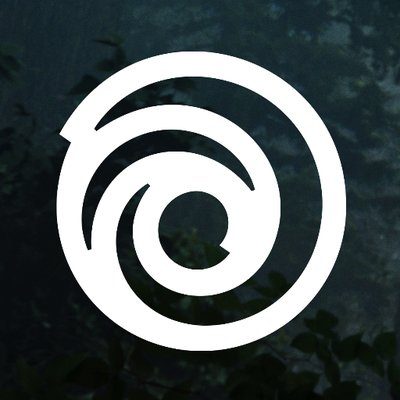 Looking for a place to crash? The Crew 2 just rolled out Demolition Derby, the game’s second major free update including the iconic motorsport in 8 chaotic challenges and 5 fully destructible cars. The update also adds the PvP mode, more than 20 activities all across the USA and 14 new vehicles.

During the free weekend, running from tomorrow, 13th December to 16th December, players will be able to try out this new content in The Crew 2. Here’s four reasons to join the brawl!

1. Fun and thrill, made in USA

What better place than an open world recreation of the entire United States to rev up the thrill of Demolition Derby, that all-American wreck-fest? Crashing your opponents’ cars to bits – and yours, if you’re not careful enough – feels incredibly rewarding.

The Crew 2 now holds two new perfect spots specifically designed to host the party: a booby-trapped arena in the heart of the Bonneville Salt Flats and an eight-shaped circuit in the Tucson aircraft cemetery.

2. Fully destructible cars, both in competition and freeride 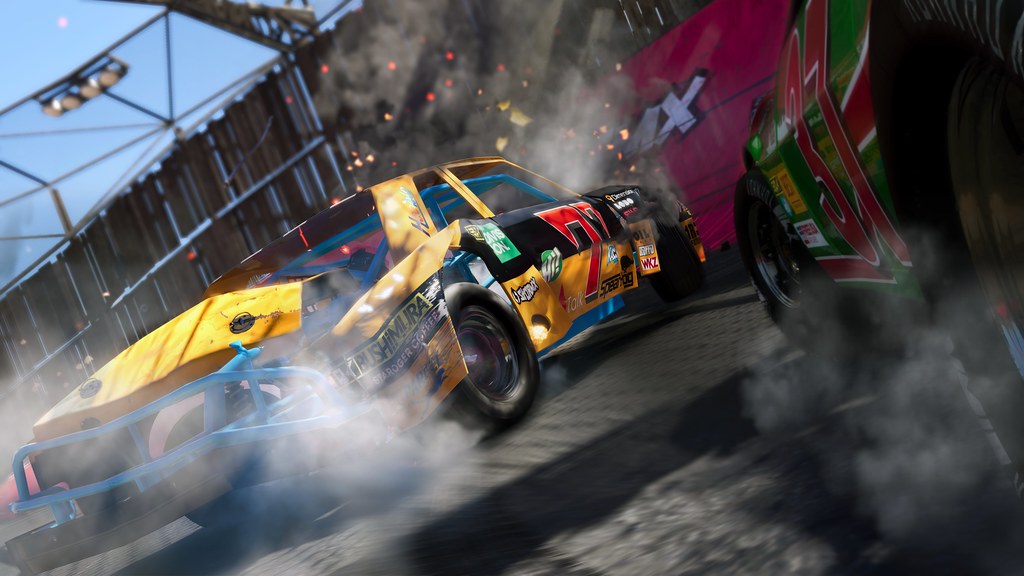 Take your pick from 5 brand new Demolition Derby cars. They might look like your everyday ride got a midlife crisis makeover, but they’re tailored for total destruction thanks to the game’s completely revamped collision system.

Those cars will take the heat, losing body parts along the way, driving on rims until the last puff of smoke. Once you’ve dressed them up with fully customisable stickers and livery, you’ll be free to take them for a spin in the arena or mess around all across America!

3. Total chaos with a pinch of tactics

Go full throttle or play it subtle, there’s no wrong way to blow off steam! Demolition Derby holds the perfect balance between mayhem and strategy, allowing you to crush all and everything or patiently weigh up your opponents’ skills before striking.

You’ll want to avoid getting hit by a random giant spring-loaded boxing glove and aim for your opponents in the most destructive way possible, but don’t forget to watch out for the right bonus, that might award you with points, grant you extra damage ability or even repair your ride!

4. Up to 7 competitors to crash in the new PvP mode 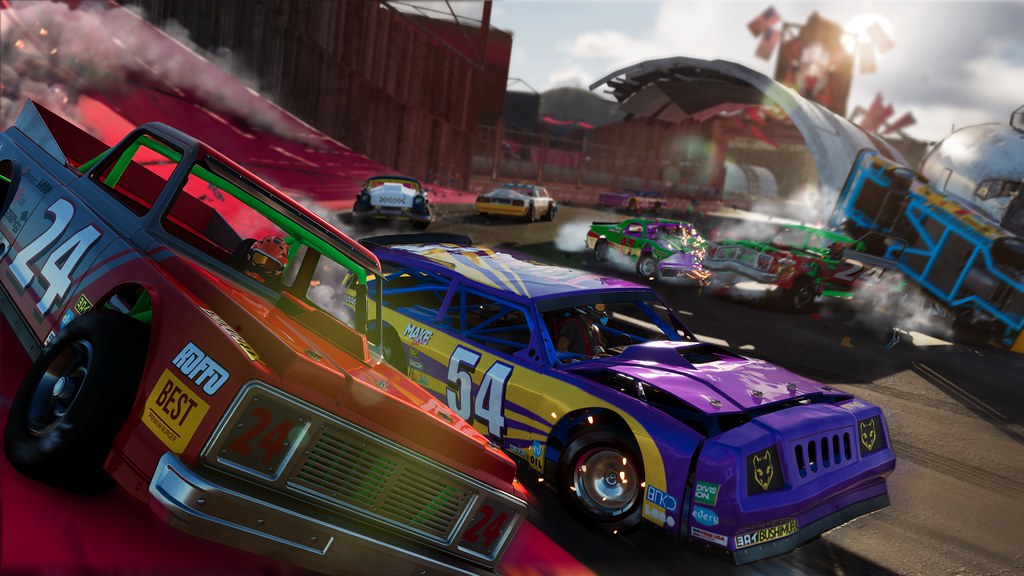 The Crew 2 latest Demolition Derby update also added PvP to the game, allowing up to eight players to go toe to toe in a wide selection of motorsports, including the flagship discipline Demolition Derby.

You might want to stay classy when racing in your hypercar, but when you take your foot down in a Demolition Derby car, it’s no holds barred and every man for himself. Making the challenge an eight-player clash is just what any petrolhead needs!