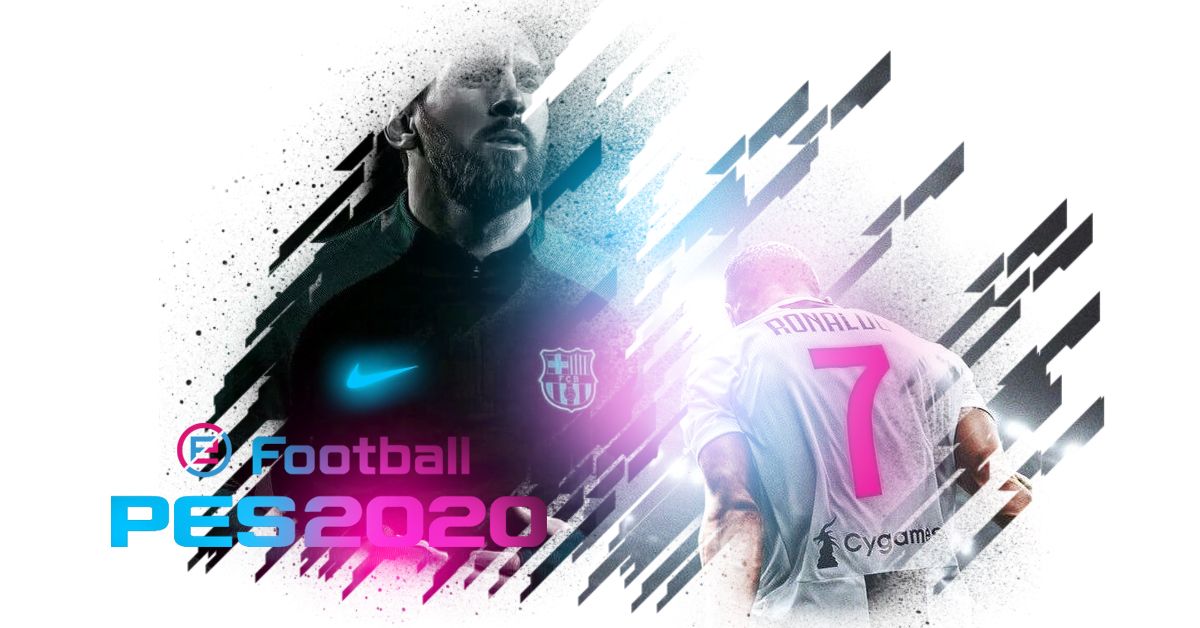 Here’s how you can bring more authenticity to the new Konami game this year.

PES 2020 is still a way off EA Sports’ FIFA when it comes to licences, which holds back the tightest football game battle in years.

The Konami game hit the shelves on 10 September, but for some gamers the lack of official clubs is the core reason on why FIFA outsells Pro Evo year on year.

Last year, the game lost UEFA rights for the Champions League and Europa League to FIFA 19, but did add the Russian, Argentinian, Danish, Portuguese, Swiss, Scottish and Belgian leagues to its list of licences. But Konami have been fighting back this year, striking an exclusive deal with Juventus.

So, if you are looking to play with the official kits and crests of Premier League heavyweights such as Chelsea and Manchester City, or European giants Real Madrid, they won’t be on PES 2020. There is a solution, however.

Konami have a feature on PES that makes it possible to download an option file to add the league names, team names and kits that are missing on the game.