Hey everypony. This is Madrey, and ah. I’m sitting in a car for more than 700 miles a day and I’m really heckin’ bored. so I’m listening to some music and something clicked to me.

Prince Blueblood has never really been shown in the show besides to add as some cliché for Rarity.

Not going into the comics, since I’ve never read them myself, I’ve decided to list some headcanons and my reasonings behind them to give his character more volume and meaning, so he’s more than just some idiotic ‘Prince Charmless’ cop out.

Why? Because I love to do it. I hate seeing unfinished characters that could mean so much more. honestly. But I also love it. because it gives so much room for headcanons and fan interpretation.

Reminder. These are my thoughts and headcanons, and I’ve never read the comics or considee them canon. So if he is shown in the comics as something different, I’m very sorry (not sorry).

ALSO. Before you think I’m bashing Rarity or protecting Blueblood. Nah man. Just stating reasons on why our Prince Charmless is the way he is, at least in my POV, without painting him as a total villain. 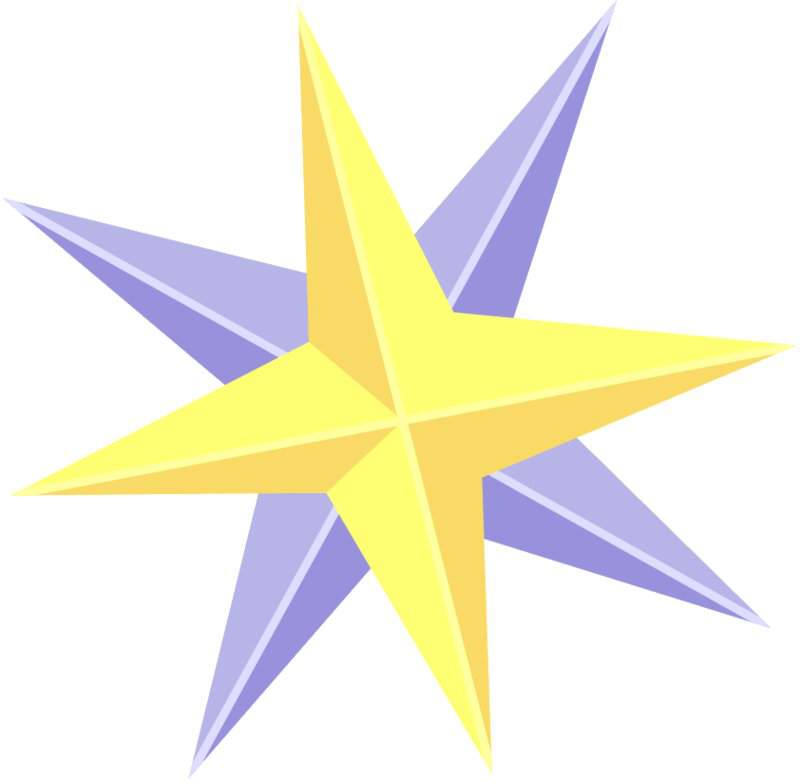 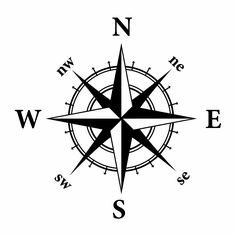 Given his cutiemark is an obvious indicator to the nautical star, which is seen on maps and such, my headcanon occupation and talent for the charmless Prince Blueblood is that he creates maps and goes on expidentures to unknown or rarely visited territories.

The reason he doesn’t show up much in Canterlot? He’s off making trade deals with other countries and mapping out the world.

«But he can’t act right. How do you think he can act correctly when presenting deals and creating alliances?»

Well good sir or madam. I’ll tell you why. 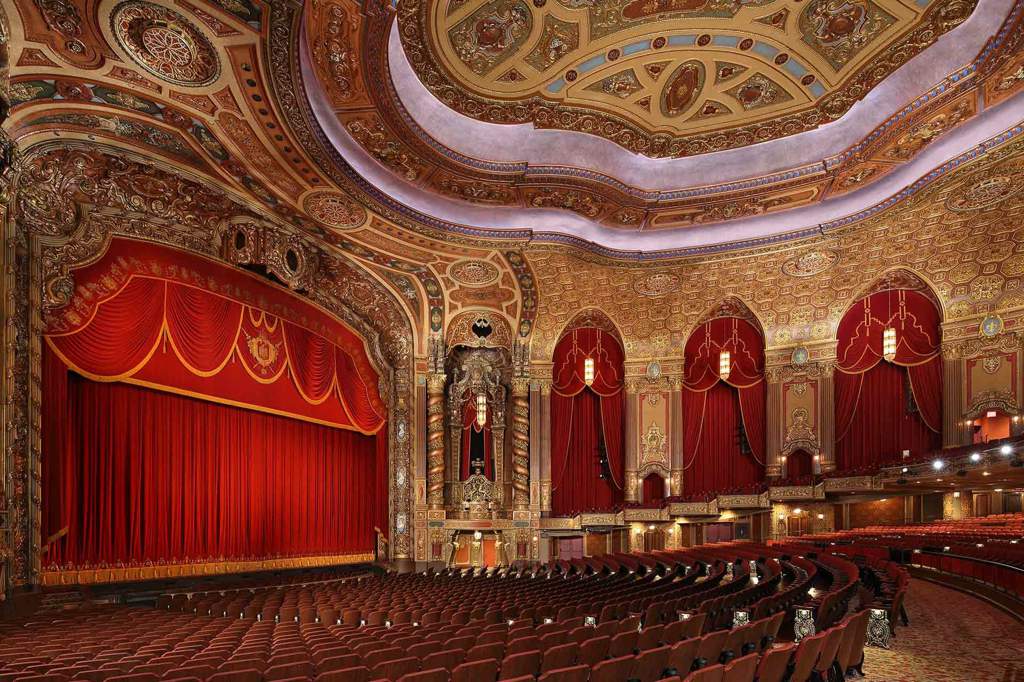 A good actor. when he wants to be.

I believe he can put on quite the facade if need be. or if he wanted to.

Maybe he just didn’t like Rarity and wantes a night to relax instead of being followed around by somepony not so appealing to him? More on that subject later.

Sure, he’s stubborn, and I can totally see him being a spoiled brat when he doesn’t get what he wants. But if he knows the importance of his job, then he will put on a smile or attitude that fits the situation.

Demand a tax embargo or to make a peace treaty with a violent country? He will mask himself to be as opposite as the north and south, if he sees it as that important. Sure, sometimes he’ll slip up if he’s that bored or if he doesn’t care as much. Not everypony is perfect, especially in acting. Especially in politics. 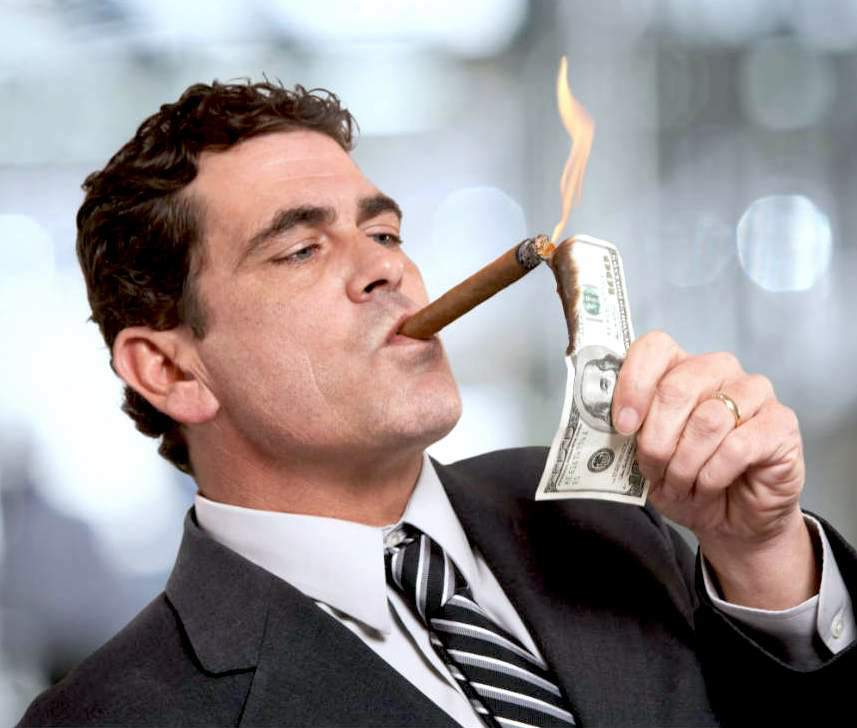 Not only is he a political figure that goes out to explore and makes deals. He is somehow related to the noble Princess Celestia. His family was probably, most likely really rich, and I mean. really rich.

A reason he perhaps was pushy to Rarity ans out right rude is because he doesn’t want to marry his wealth away, or be tied down with a woman he sees as clingy. Perhaps its happened more than once. Perhaps he had married a woman who had just wanted his wealth and decided to never marry again? At least maybe not a woman. hint hint.

There are many reasons people (and ponies) could act extremely disgusting towards those who wish to seek their affection. It doesn’t make them bad. they just suck at telling others off. Blueblood is one of those ponies. 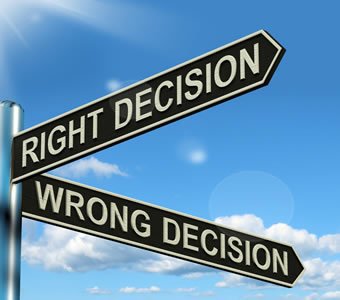 Very impulsive. maybe downright manipulative? I never said he was the best or even a good pony.

Perhaps his personality stems from only being surrounded by the more wealthy and prestige ponies of Canterlot. Maybe he wasn’t always this stuck up «monster».

Now where have I seen an example of this before. 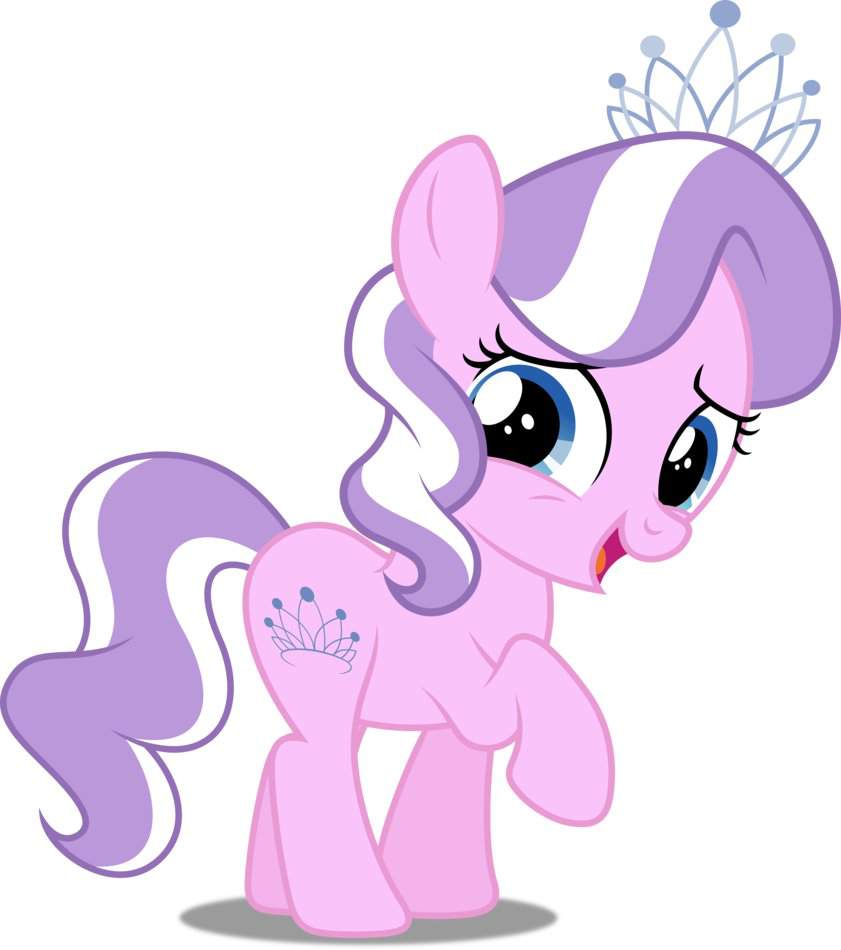 No? Sorta. His was more permanent and on a bigger scale than her’s most likely. A more uptight neighborhood. perhaps private or homeschooling? Maybe his parents were similar to Diamond Tiara’s. just richer. 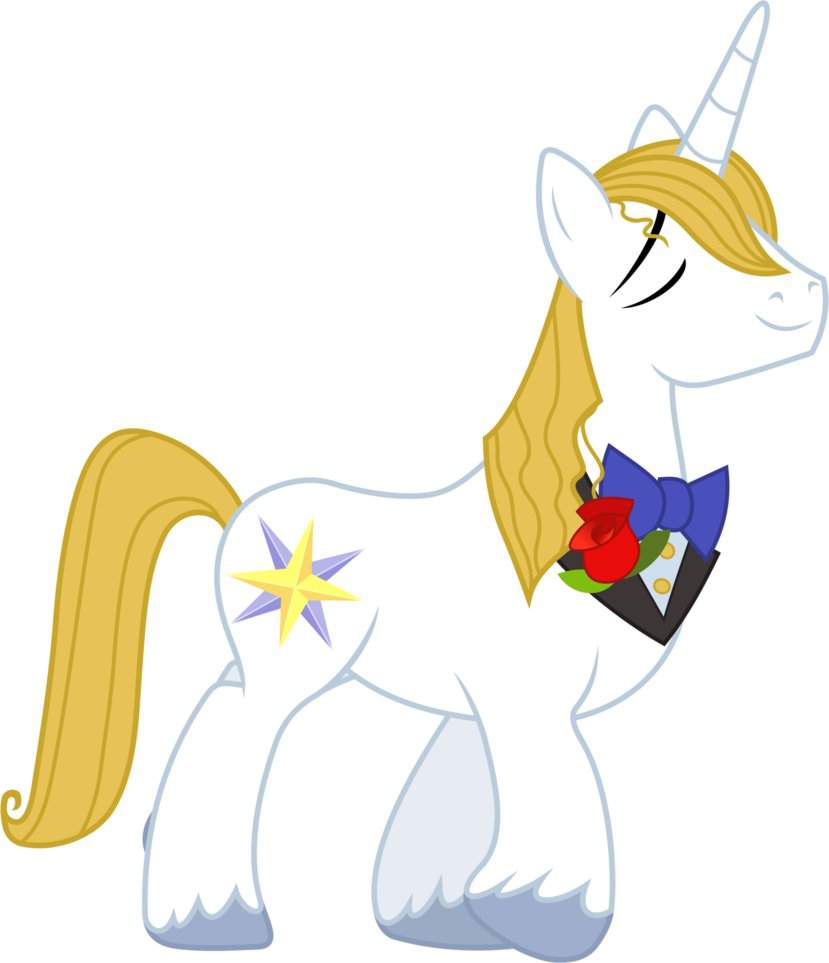 — Heterosexual by all means, but he doesn’t wish to date nor marry again due to his previous wives being only in it for the money, and he’s decides to simply push them away. Much to his dismay, his parents always try to arrange dates and marriages, but he always ends up divorcing or never showing up.

— He had always wanted to be an actor and apart of the theatre, but his parents forbade him from taking part in it, seeing it as a frivilous, commoner thing.

— Loves roses and tends to sneak off to the rose gardens to gaze and even draw out what he sees. Very appreciative of the arts.

— Always tired. He is always at sea or in other countries, and when he comes back he’s always flooded by women and the paparazzi.

— Suffers with major depression and social anxiety. The both combined causes him not to act right in public, or to instesd put on a mask whenever out and about. It causes him to lash out and become excrutiatingly impulsive and downright impulsive. And when at home, reclusive.

Those be my headcanons ans personal interpretations of the character. Have other headcanons you’d like to share? I’d actually love to see them!

Also, thank you for coming to my TEDTalk.

Edit: Oh hi, where did you all come from?

IhopeItaggedthatright. don’t know what catergory this belongs in oops.